São João Festival takes place on 24 June, a festivity which dates back to the settlement of the island by nobles from Terceira Island. The event includes the gathering of brass bands coming from all over the island that meet on the square Largo Jaime Melo, where the chapel built by the most pious devotees of São João is located. Concerts, folk dances and parades fill the day. Family members and groups of friends come together to either enjoy an open air meal or eat at the food stalls and enjoy the delicacies of the local cuisine.

Despite the Holy Ghost Festival also being traditionally celebrated on Faial, the biggest religious festival is the da Nossa Senhora das Angústias Festival. The streets of Horta are filled with the procession and popular celebrations on the sixth Sunday after Easter Sunday, a tradition that also goes back to the time of settlement when a statue was brought from Flanders. On 1 February of each year the town hall fulfils a centuries-old promise, with a procession and prayers in the Nossa Senhora da Graça church at the Praia do Almoxarife. This tradition dates back to 1718 when the people were frightened by the volcanic eruption which took place in Santa Luzia, Pico Island.

In August, the blue sea dominates the festivities. On the 1st, to celebrate the  Senhora da Guia Festival, a parade of ships escorts the statue of the Virgin from the sands of Porto Pim to the harbour of Horta. The festivities continue during the Semana do Mar (Sea Week). This festivity was initially dedicated to yachtsman, but now it is shared by locals and visitors. The extensive programme includes music shows, handicrafts exhibitions, cuisine fair, whaling boat regattas and various sporting activities that enliven the bays of Horta and Porto Pim. 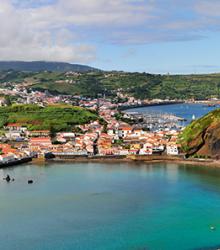 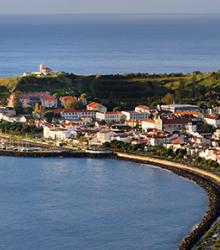 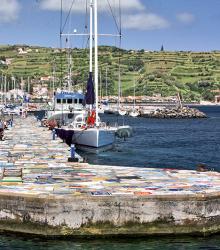 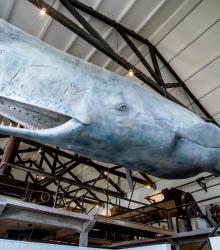 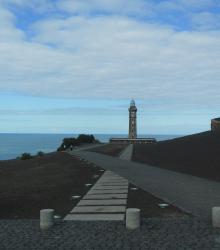 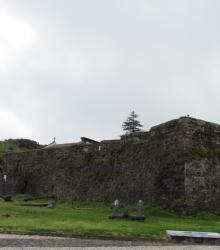 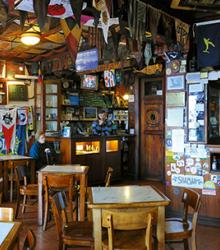 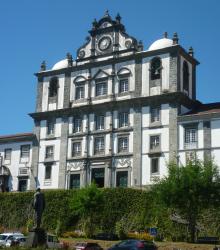 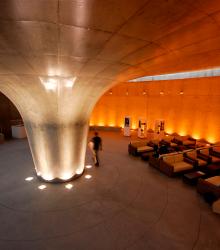 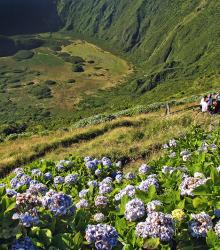