The islands of the western group remained isolated for centuries, given their distance to the other islands of the archipelago and the inclement weather that sometimes hit them. As such, the inhabitants learned to rely on the local production for their staple diet.

During the winter months, when the fishing boats could not go fishing in the abundant sea, a lot of pork was eaten. Pork dishes remain as witnesses of those times. The salted pork meat is cooked and served with potatoes and cabbage. Taro root with sausage and water-cress soup can also be included in the most traditional recipes of Flores. The dried cheese produced on the island features a soft paste with a firm texture.

The surrounding sea is generous and stimulates the food imagination of the local people. The tarts tortas de erva patinha bring together the concept of an omelette served with algae that grows on the shores. Fish is part of the cuisine heritage of the island and is served in recipes such as roasted tuna and stewed conger eel.

In some localities, the microclimate favours the growth of exotic fruits. From the guava tree, yellow, red and purple fruits are picked to make a local dessert. The honey is imbibed with the aroma of the thousands of flowers that embellish this island. 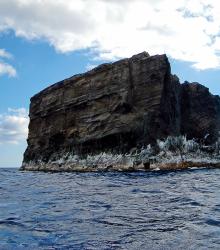 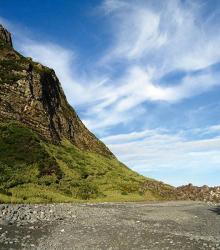 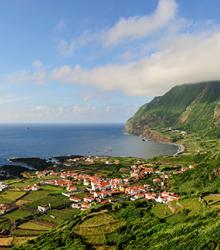 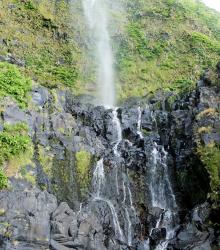 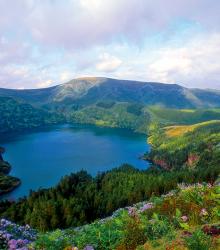 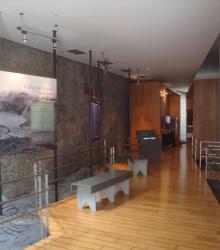