Heritage - What to See in Graciosa? Things to See | Visit Azores Skip to main content

Nature and the man-made elements that make up the landscape of Graciosa seem to seek a harmonious coexistence. At the Miradouro do Monte at Nossa Senhora da Ajuda, a lookout next to a simple and dignified chapel, one of the to see the white houses of the town of Santa Cruz. Next to them, the windmills and the walls squarely divide the vineyards. Before descending to the town to appreciate all the details, one must stop by one of the greatest associations between the inventive spirit of man and the geological nature of the Azores: a bullfight arena, millimetrically round and built inside a volcanic crater.

Santa Cruz is remarkable for its cobbled roads and typical homes, spreading from the wide central square with a bandstand, water tanks and araucarias. The town’s church was built at the end of the 16th century, but a later restoration left some baroque marks. The architectural heritage is preserved here in various types of structures, especially in churches, chapels, farmhouses, windmills, and in a curious “water architecture” used in a centuries-old network of reservoirs and water supply systems. The localities of Guadalupe, Luz and Vitória should be visited with your senses fully alert. At the town of Praia, laced curtains stand behind glass windows, fishing boats dot the harbour and the local population greets visitors. The windmills that have been restored attract one’s eyes, with bright colours on windows and doors. Inside, they are ready for a temporary stay in a paradigmatic example of tourism that takes advantage of the local legacy.

The Museum of Graciosa, divided into six different sections, stores much of the local ethnography. One can see traditional activities, such as agriculture, wine and wheat production, whaling and old trades, through the equipment, tools and historical documents kept at the Museum. In the central section, there is a typical home of Graciosa, fully furnished and decorated. There are also various collections, namely, coins, post cards, newspapers and photos, amongst others.

The traditional threshing activity is still alive and can be seen on the side of roads in the now rare piles of corn. At Limeira, some people still dry the corn on the top of a four legged platform with a triangular shape. After grinded the grains, the flour is baked into corn bread, which is cooked and eaten at home. 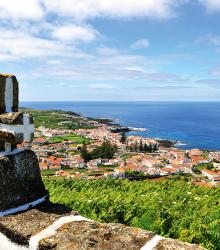 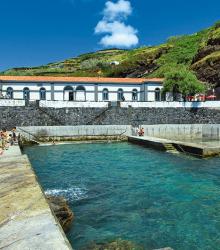 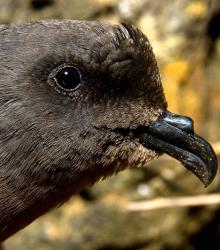 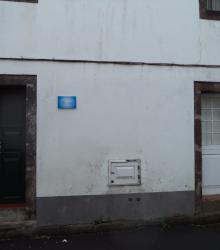 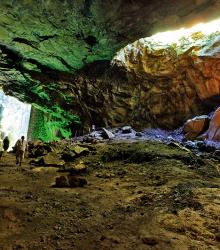 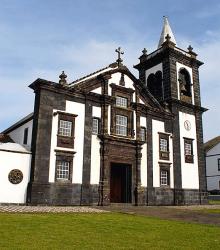 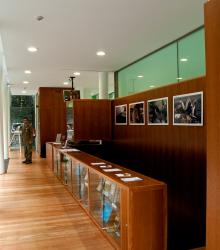 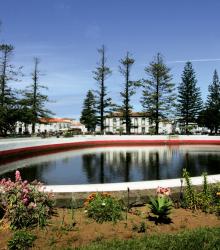 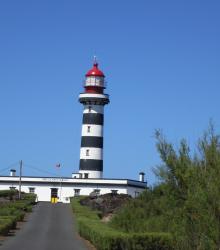 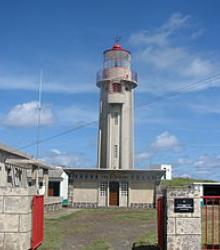 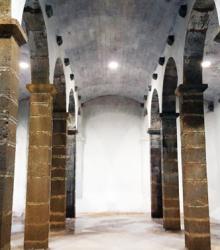