In order to protect against the wind and sea air and to take the best advantage from the geological and weather conditions of the areas with lava plaques known as lajido the land was divided into a most impressive weave of black stone. The segmented horizon ends in the so-called currais – squares delimited by basalt walls where grapevines grow. The localities of Criação Velha and Santa Luzia are the best examples of this art of dividing the fields, which corresponds to hundreds of miles of stone walls hardly raised. These lands, a mixture of nature and ancestral cultural practices, include the Landscape of the Pico Island Vineyard Culture has been classified by UNESCO as a World Heritage Site since 2004.

The so-called maroiços are unique architectural elements in the archipelago. Found mainly at Madalena area, are heaps of black rocks cut loose from lava flagstones to allow the plantation of vineyards, remain standing as a reminder of the tenacity of the local population. Next to the lava deposits, one finds the rilheiras, marks left by the cattle wagons that used to transport the grapes and the barrels, and the rola-pipas, slopes by the shore that were prepared for the barrels to slide all the way down to the waiting boats.

Besides their churches and rural architecture, the architectonic legacy of Pico is partially associated to the farming of grapevines. In the area of Areia Larga, there are manor houses that were used for the temporary accommodation of landowners who normally resided on the island of Faial. Dating back to the 18th and 19th centuries, these houses are known for their hard lines and for the additional supporting facilities, such as tidal wells, cellars and storage. At the Adegas do Vinho (Win Cellars), now transformed to cater for rural tourism, the walls covered with volcanic stones intertwine with the vegetation and the sea. The living memory of the golden era of the verdelho wine has a new chapter in the Museu do Vinho (Wine Museum), which was installed in the old summer house of the friars of the Carmelita Order of Faial. It showcases collections of house farming and distilling equipment and barrels. The dragon-trees add a stagy touch to the press site that has resisted the ravages of time.

The volcanic origin of the island can be seen in the houses built in Cabrito, Arcos, Lajido, Cachorro and Calhau . The dark colour of the basalt walls contrasts with the white frames of the windows and the bright reds used to pain the wooden doors.

Pico is the centre of the main vestiges of the Azorean whaling era. The localities of Lajes, São Roque, Calheta de Nesquim or Ribeiras invite you for walks to discover the picturesque ports, old whalers and the small streets with typical homes. The Whaling Association has various sites, such as the Museu da Indústria Baleeira (Whaling Industry Museum) in São Roque; located in the premises of the old association, it has on display furnaces, boilers and other equipment that was used to process sperm whales. Photographs, utensils and models of canoes complete the collection at the Museu dos Baleeiros (Whalemen’s Museum) in Lajes do Pico, where the exhibition was set up in the old storage facilities of wailing boats and includes a canoe, harpoons and other tools used for whale hunting and pieces of scrimshaw (engravings or sculptures on the teeth of whales).

At the old naval construction centre of the Archipelago, located at Santo Amaro, some boats are still being built by hand. At this shipyard, it is possible to climb on board some boats during their stage of assembly. Next door, there is a private museum provides a human link between the island and the whaling industry.

The Santo Amaro Handicrafts School and the Regional Handicrafts School in São Roque are the two institutions that keep artisan traditions alive, such as the production of straw hats, flowers made out of fish scales and lace crocheting. They also portray the local history by producing wonderful miniature wooden figures of whaling boats and of equipment linked to the wine industry, such as cattle carts transporting barrels. 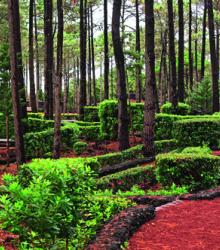 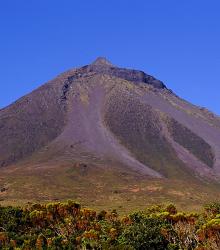 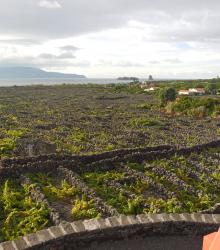 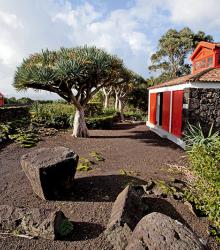 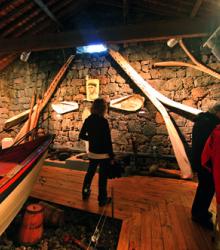 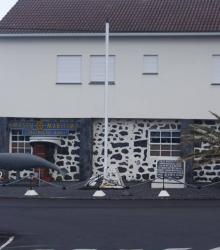 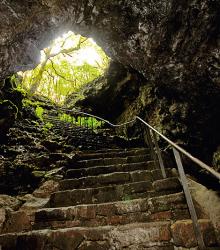 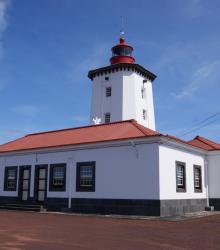 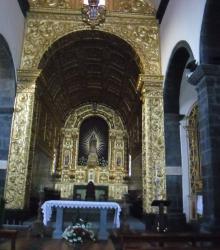 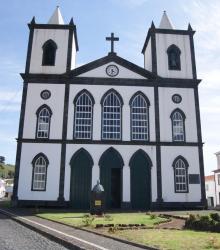 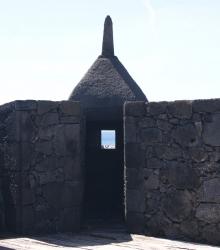 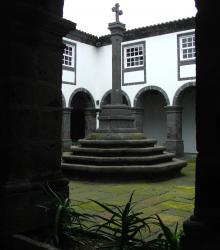 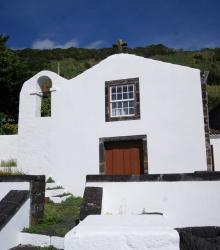 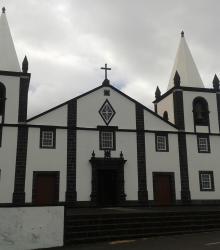