Just as all over the archipelago, São Jorge Island provides excellent conditions for maritime activities, such as diving, fishing, sailing and kayaking. The waves of Fajã da Caldeira de Santo Cristo are considered a European Mecca for surf and body board. In the northern shore, there are also other spots for the practice of these sports and there are natural swimming pools in Velas, Fajã do Ouvidor, Fajã Grande and Topo.

On land,  there are other things to do. The island’s geography is great for walking and mountain bike circuits. Sport climbing, based at Urzelina, and canyoning are experiencing great development. And with the help of a guide and equipment, speleology finds shelter in the Montoso and Bocas do Fogo Caves, which with a depth of 140 and 120 metres respectively, constitute a challenge not only for amateurs but also for experts. 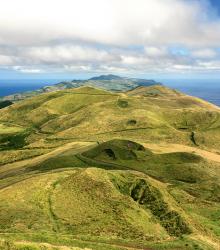 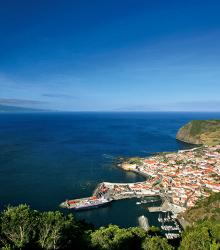 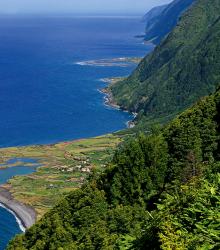 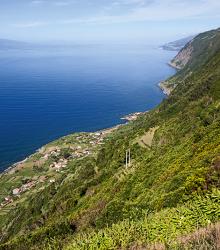 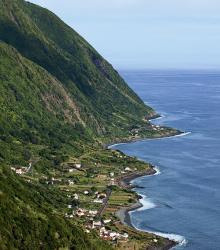 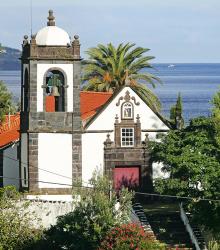 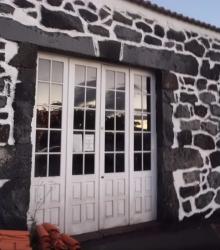 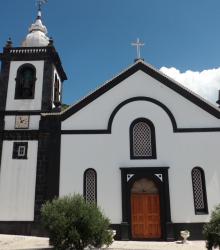 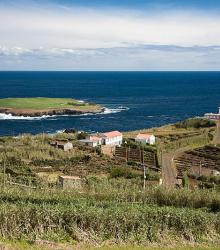 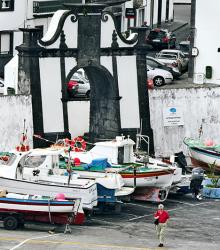 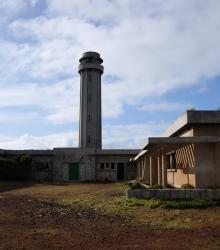 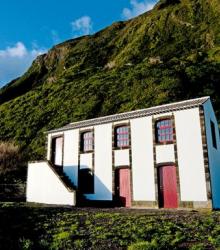 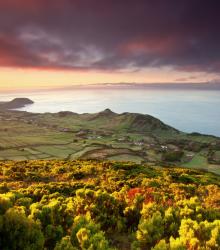 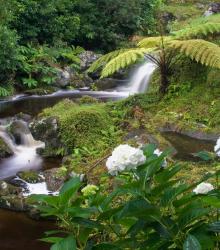 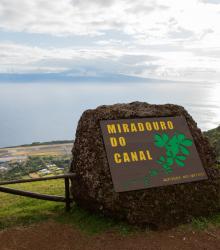 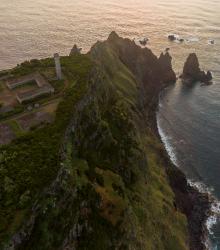 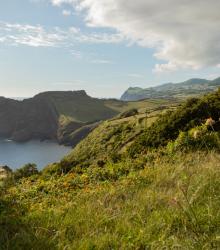 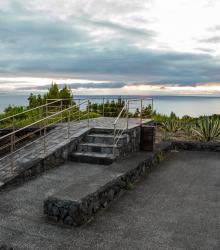