The third stop of the archipelago recognized by Portuguese navigators, probably late 1420's and early 1430's, began to be called Island of Jesus Christ. The subsequent re-baptism to Terceira island take into account the order of the previous findings, Santa Maria and São Miguel islands. The settlement is later in the Eastern Group, because only in 1449 Prince Infante D. Henrique ordered Jácome de Bruges, a Flemish, to settle the island. Although this first investment, the effective settlement of the island only have been carried out from 1470, at Praia da Vitória and Angra do Heroísmo, that have devised the appearance of villages for the rest of the territory.

During the 15th and 16th centuries, the importance of Angra bay was notorious not only as a internal post, promoting the regional circuit of products produced in other Azorean islands, but also as an inter-continental stop over for the carrack ships sailing between Europe and the distant America and India. The city of Angra, founded in 1534, became the political economic and religious fulcrum of the Azores and it was filled with precious metals and exotic spices that made the island a privileged and continuous target for the English, French and Flemish privateers.

In 1580, at the time when the Spanish King Filipe II took over the Portuguese throne, the local population supported the aspirations of D.António, Prior of Crato, the Portuguese candidate. Spain tried to contain the rebellion, but the first landing of the troops, in 1581, ended in a heavy defeat at the famous Salga Battle . Two years later, the Spanish returned in greater numbers and managed to take over the island after many violent clashes. In 1640, with the Portuguese Restoration, Portugal recovered its independence and the island of Terceira solidified its position as the economic, administrative and religious centre of the Azores.

The brave spirit of the local population was, once again, tested during the Liberal Wars. The majority of the population supported the liberal ideals and rebelled against absolutism, which was comfortably installed in other locations. In 1829, a fierce naval battle ended with the defeat of the troops of King Miguel I, while they attempted to land on the sandy beach of Praia. For this reason, the town was renamed as Praia da Vitória (Victory Beach). Throughout these unsettling times, the island of Terceira operated as a base for King Pedro IV to organise the repossession of the throne and to consolidate the constitucional monarchy. Angra was named the capital of the Realm of Portugal and, in addition, it also earned the second name of Heroísmo (Heroism). In 1832, the Armada left for Portugal landing on Mindelo, which became the peak moment of the victory of the Liberal Idealism.

During World War II, the British were allowed to set up a military base near Praia da Vitória, which later was taken over by the American Air Force. The well known, and still functional, Lajes Air Base brought new influences to the local population. Proud of its historic past filled with great deeds, Terceira is still a dynamic island within the context of the Archipelago, having the historical center of Angra do Heroísmo been recognized as a World Heritage site by UNESCO, in 1983. 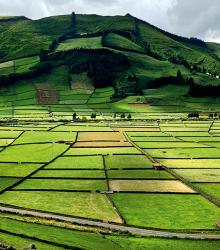 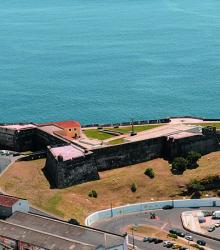 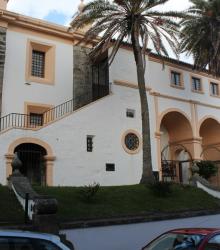 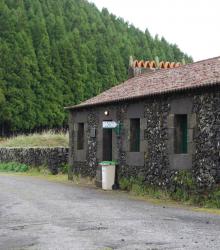 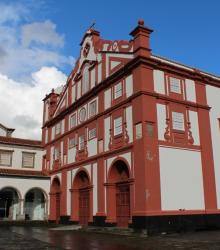 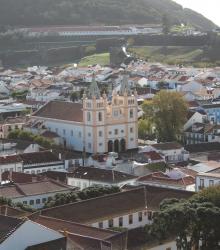 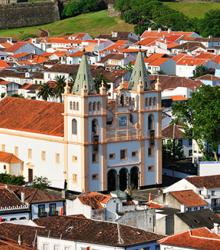 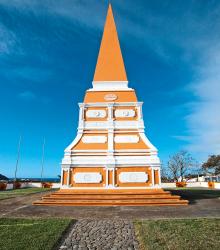 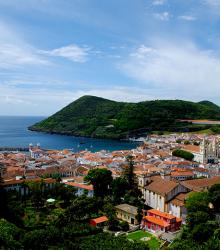 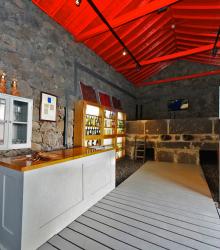 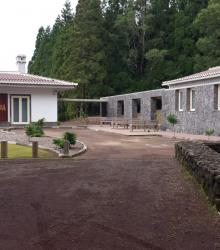 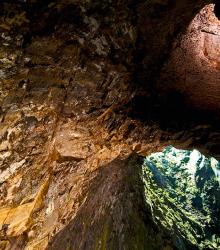