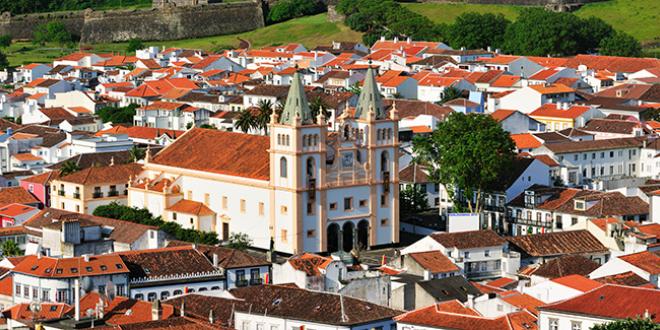 This cathedral is considered to be the biggest temple of the archipelago, its construction began in 1570 over the ruins of the gothic church of the Holy Saviour (fifteenth century) and ended 42 years later. Inside the highlight is the silver frontal of the altar of the Blessed Sacrament made by local artisans during the eighteenth century.